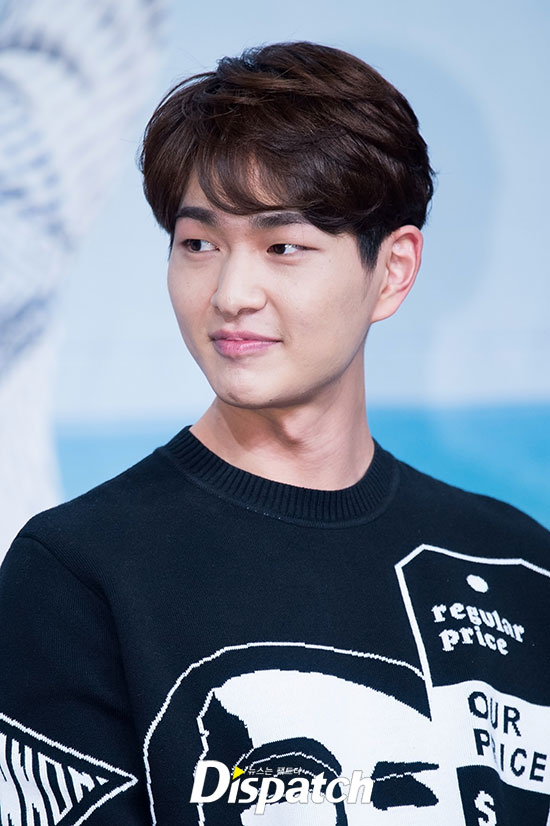 [Dispatch] On August 11, SHINEE Onew has been accused of sexual harassment. It was reported that Onew was at a club and made inappropriate physical contact with A, a woman in her twenties, twice. She then filed the report to police and Onew was brought in for questioning.

On August 12, SM Entertainment has released a statement that the charges have been dropped as the situation was caused by a misunderstanding. Onew is said to have been drunk when he unintentionally made inappropriate physical contact with woman A and later she has retracted and dropped the charges against Onew.

SM Entertainment apologized for the incident, “Onew will earnestly comply for the remaining investigation. Onew is deeply regretting his actions. We apologize once again for any anxiety or concern this incident may have caused anyone.”

So, what really happened that night?

Onew was at a club on August 11 until the next morning. It is confirmed that Onew indeed made physical contact on A two times, once at 6 a.m. and again at 7 a.m.

There is no disagreement on Onew making the physical contact to A’s body twice. However, A claimed that it was intentional and Onew said it was a mistake from being in highly intoxicated state.

We have met with a witness, B who was present at the club both Onew and A were at on August 11.

<Witness B was seated right in front of Onew and his friends table. B witnessed what happened between Onew and A. He has no relationship with neither of them. He attended the police questioning as a witness.> 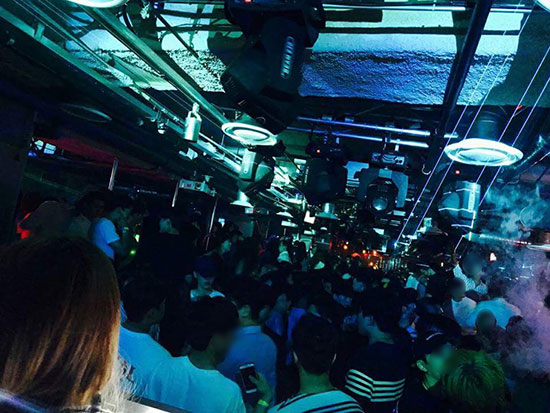 ① 5:30 AM : Onew and 5 of his friends entered club “D” in Gangnam. There were no other celebrities in the group. Onew entered the club already drunk and has gotten a table when he entered the club.

Witness B stated, “I heard it was his friend’s birthday. Onew ordered 2 bottles of champagne. He drank with his friends, danced and had fun.” Onew and his friends emptied one bottle and opened another. According to Witness B, Onew was drastically got drunk and was staggering.

② 6:30 AM :  This is when Onew first made the physical contact of A. He was unable to keep balance, and in an effort to get a balance, he grabbed onto A’s leg at first.

Witness B said, “Onew was almost unconscious. I think he probably grabbed A’s body when he  fell.” A is reported to have gotten upset by saying “Why are you touching me?” Onew’s friends allegedly responded, “We’re very sorry. It is unintentional. He is really drunk.” 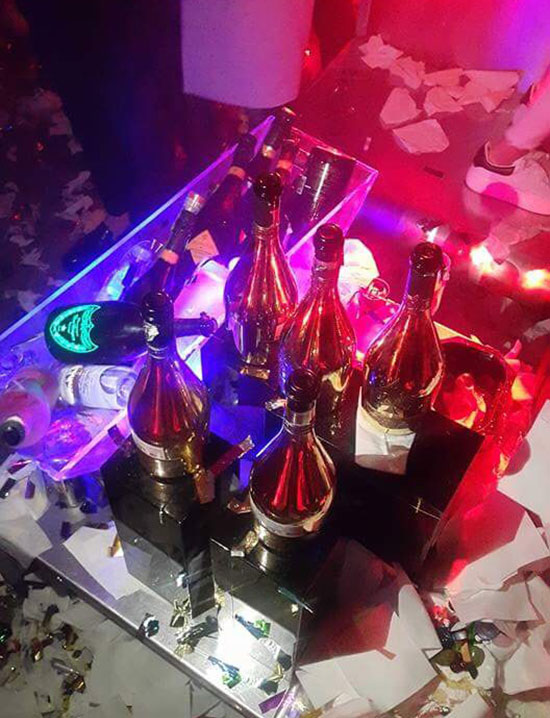 ③ 06:50 AM : At this time, Onew was heavily drunk to the point that he was unable to stand on his own anymore. So, he tried to sit on a table and grabbed A’s leg once again.

Club D’s staff also said, “A was dancing on the stage above where Onew’s table was. That’s probably why they kept on bumping into her.”  Witness B also stated, “Onew couldn’t even stand. He grabbed A’s leg while try to sit down. I think he thought it was a pole.”

④ 7:00 AM : A felt that Onew was touching her intentionally. Onew’s friends continuously apologized and stated both incidents were just accidents. However, A did  not accept it and called the police to report sexual harassment.

Soon after, the police arrived at the club and questioned Onew. Police asked Onew if he admits to committing the harassment, but he was in a state where he could not even communicate properly. Witness B stated, “He wasn’t able to answer questions from the police properly at all.

⑤ 7:40 AM: Onew, A, and Witness B, and club staff went to the police station for further questioning.

At the police station, A stated that “Onew touched specific parts of my body twice.”

Witness B stated, “Onew was clearly unconscious. He can’t answer properly. His friends said it was just a misunderstanding and I explained what I saw as well.”

Up to here is the three hours that Witness B has witnessed. Of course, witness B is only a reference. It is not evidence to judge the charges.

SM Entertainment stated that “It was unintentional contact. We have clarified with A during the police questioning. She has withdrew her charges.”

However, police investigation will continue regardless of A’s withdrawal of claim. Police has already secured the CCTV inside the club. Whether the scene was recorded or not is unknown yet.

In addition, this controversy will not be dismissed as just a happening. Onew being highly intoxicated is not an indulgence. As he has claimed, it was not ‘intentional’ but it has happened and enough to be misunderstood.