ABC has revealed that 'The Good Doctor', based on KBS 2TV's 'Good Doctor', will have a complete season of 18 episodes. 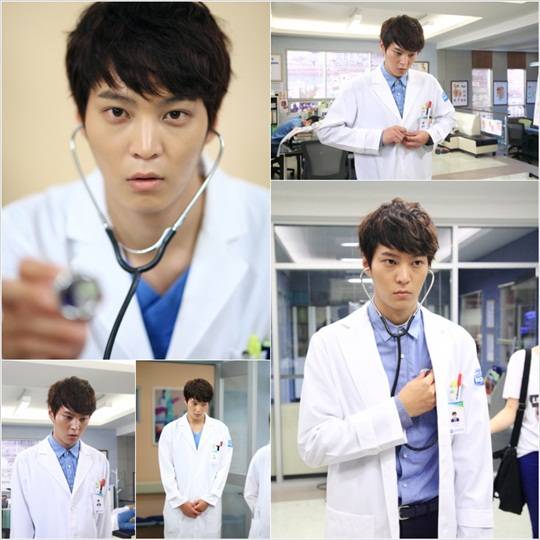 We get to watch 'Good Doctor' all over again but with different characters!

Since the first episode of 'The Good Doctor' aired, It has had an increase in viewers and rating.

"It's normal for a broadcast to experience a drop in viewer's ratings during the 2nd week,

however, 'The Good Doctor' actually saw an increase." 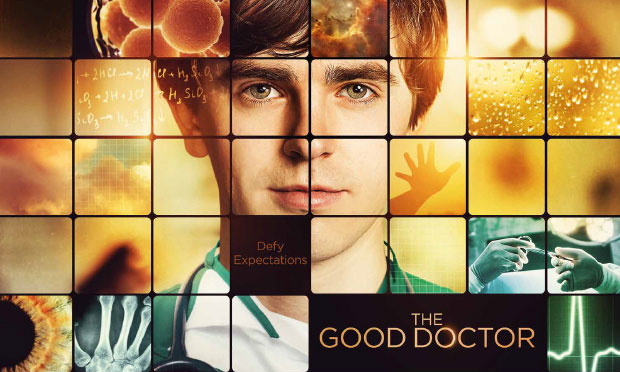 'The Good Doctor' is also the first korean drama remake to air during prime-time on an Ameican broadcast network. 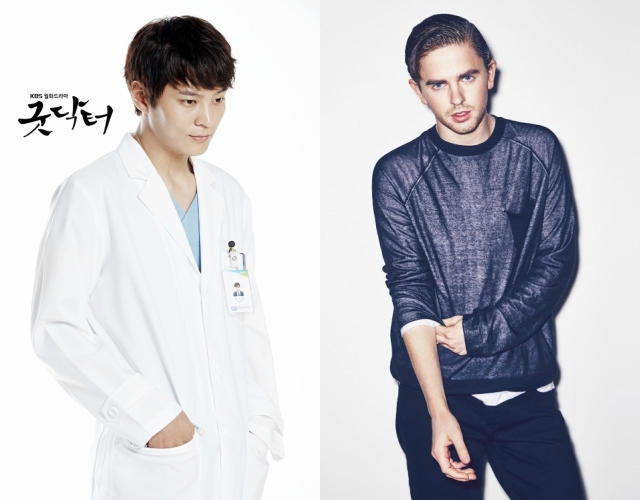 I wouldn't mind taking a trip to the hospital often than needed if they we're my doctors! 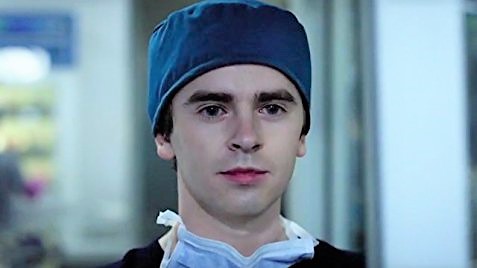 With the first two episodes doing so well and hopefully the rest will too, A second season could be well on it's way !