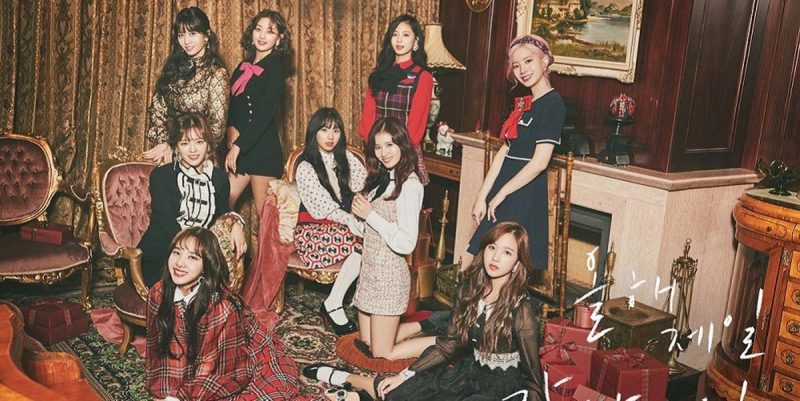 Shortly after releasing their 'Yes or Yes' 6th mini album, TWICE announced a December repackaged album comeback titled 'The Year Of The Yes'. 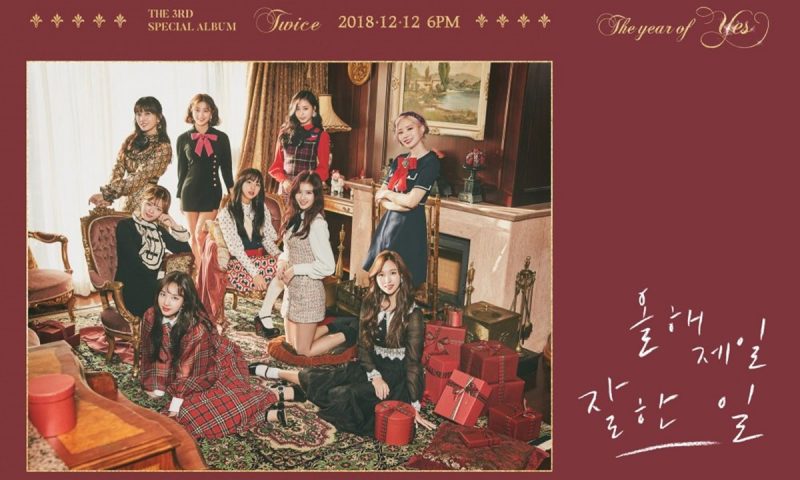 It has been reported that instead of promoting this album through special activities, the album will be a special celebration with their fans to end the year. 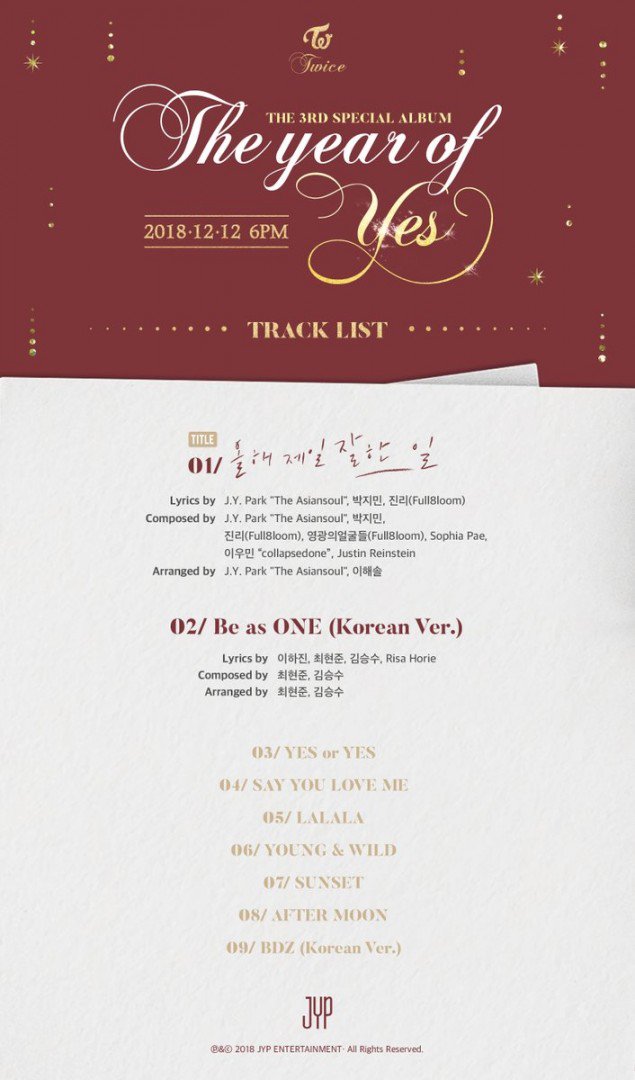 TWICE's 3rd Special album will include "The Best Thing I Did This Year" composed and written by J.Y. Park, Park Ji Min, and Full8loom.

The comeback will be released this December 12 at 6pm KST.