It has been over a year since Taemin’s ‘Move’ back in October. On the 29th of January, SM Entertainment revealed the date and details of Taemin’s upcoming solo comeback! 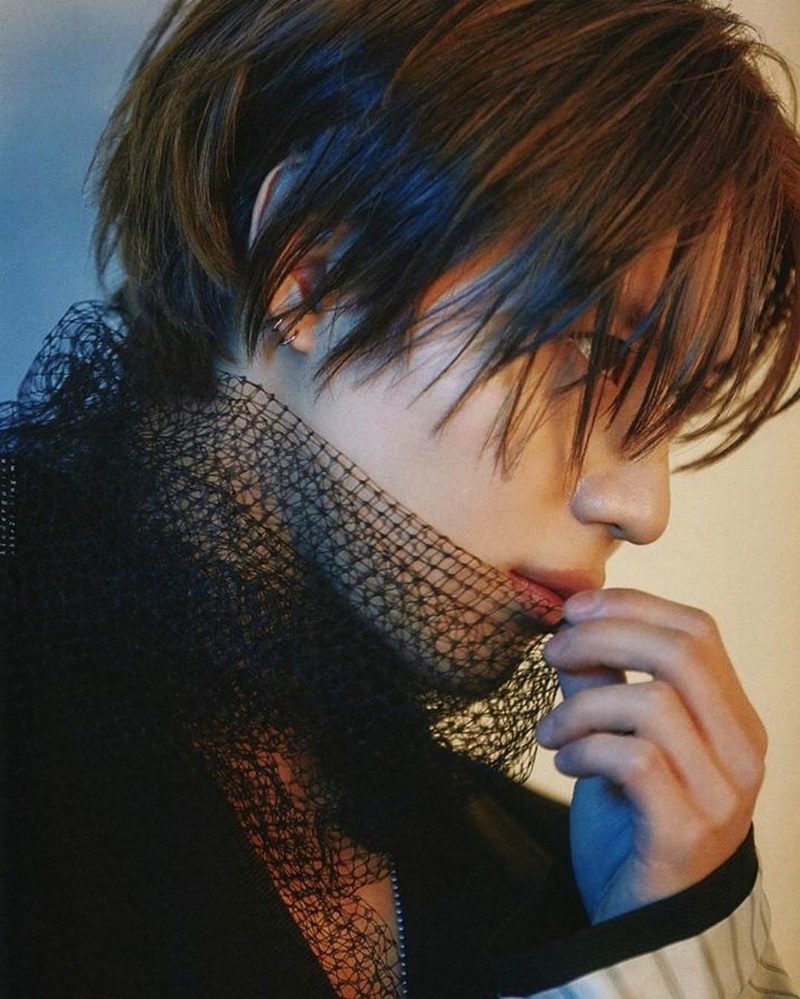 The SHINee member will be coming back on the 11th of February at 6pm KST with a mini album titled ‘WANT’. Taemin’s second mini album will consist of seven tracks including title track ‘WANT’.