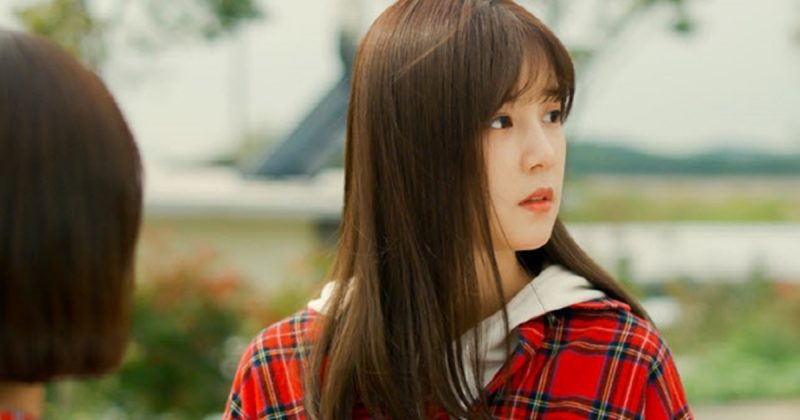 The movie is a human comedy drama about the story of Yuri, who was marginalized people from the world, accidentally meets Dahye's special family and makes real growth. 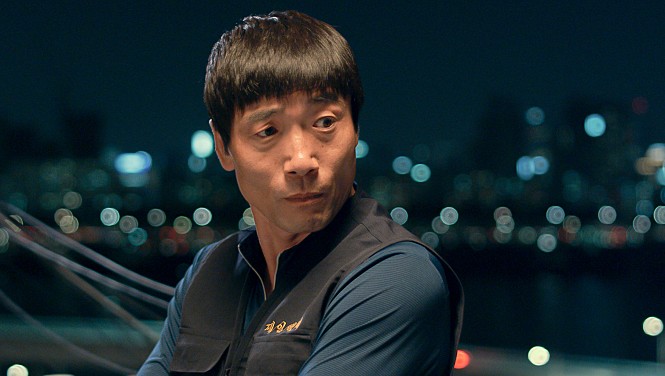