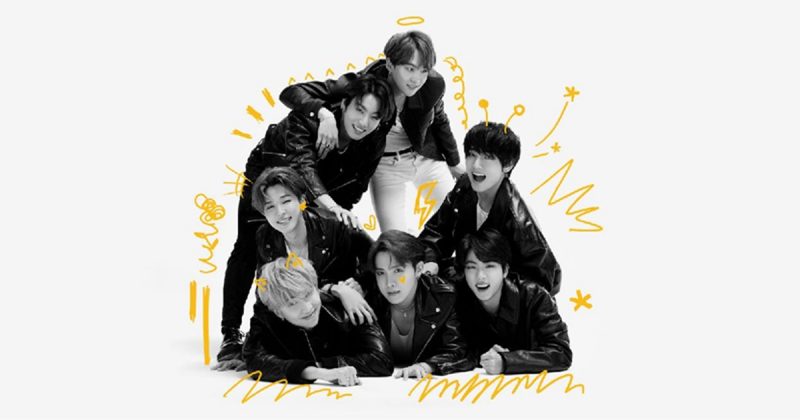 BTS has continued to be popular for 12 weeks on the Billboard main album chart.

On May 20th (local time), according to the latest chart released by Billboard in the United States (as of May 23rd), BTS's 4th album, 'MAP OF THE SOUL: 7', released on February 21st, is ranked 45th on 'Billboard 200'. After ranking first on the chart on March 7th, It has been at the top for 12 consecutive weeks.

BTS continues to sweep the Billboard charts with "MAP OF THE SOUL: 7."

In addition, BTS has maintained the unprecedented highest and longest record in the 'Social 50' chart, ranking 179 and 149 consecutive weeks.