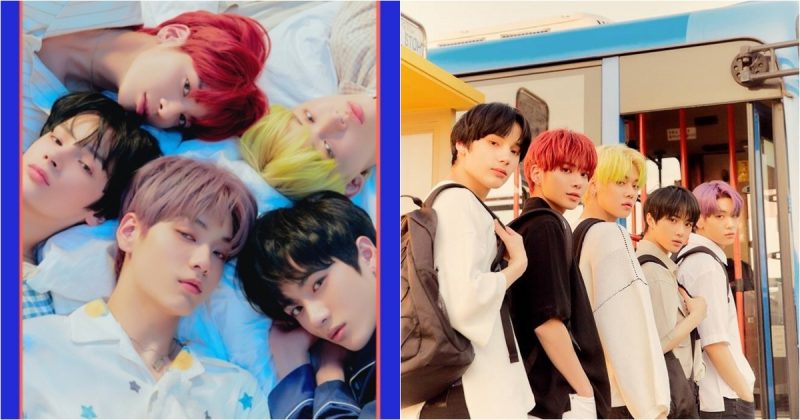 “Tomorrow X Together” will appear on American music broadcasts for the first time.

The US MTV music program 'MTV Fresh Out Live' announced the appearance of Tomorrow X Together on May 22nd coming to the official SNS on May 21st (local time).

This is the first time that Tomorrow X Together to appear on an American TV program. On this day, they will perform on the air. 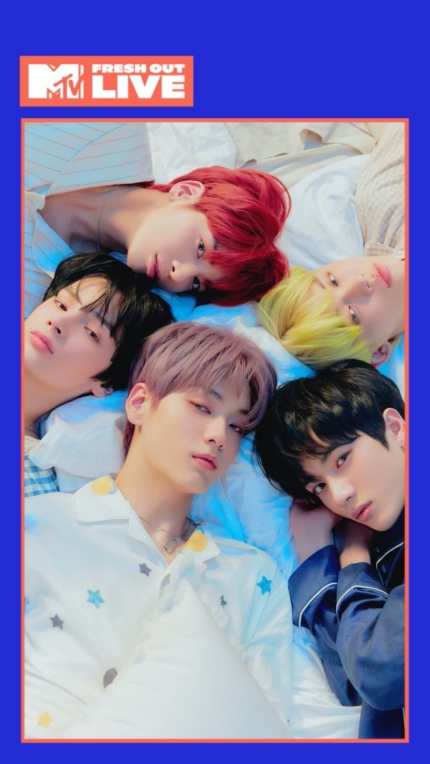 The title track of the 2nd EP ‘The Dream Chapter: Eternity’ released on May 18th, 'Can’t You See Me?' unfolds an intense performance.

It continues its global movement. Tomorrow X Together previously ranked # 1 in the iTunes “Top Album” chart in 50 regions worldwide, including the US, Canada, France and Japan.

Meanwhile, 'MTV Fresh Out Live' is a program where global stars appear and show interviews and stages. It broadcasts every Friday.