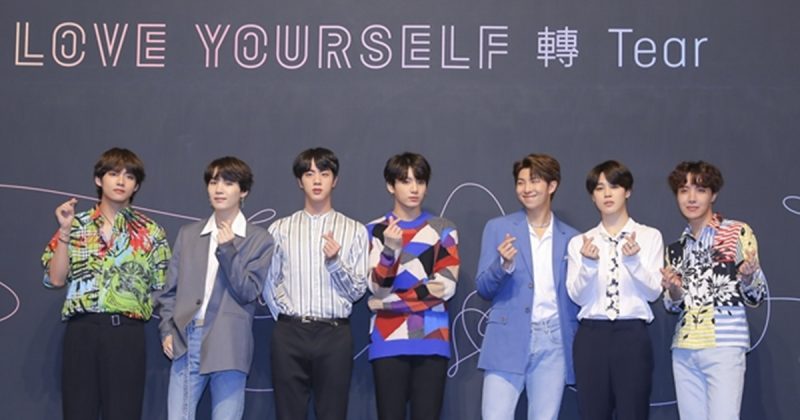 BTS now has the third music video with 700 million views following ‘DNA’ and ‘Boy With Luv’. 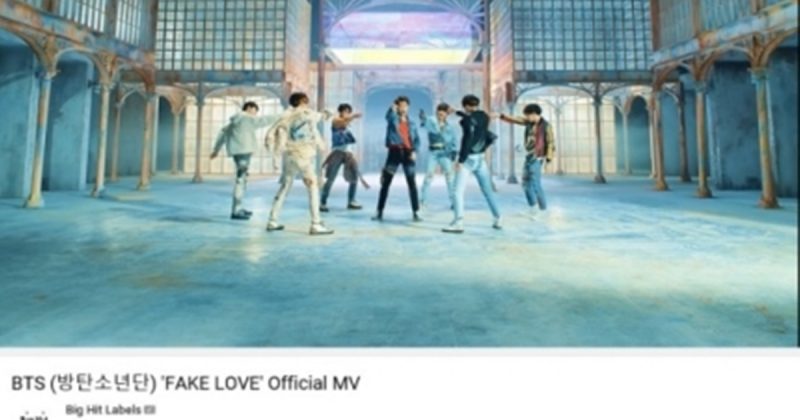 “Fake Love” depicts the emotion of a dark parting when he realized false love. BTS's powerful  performance stands out.

'Fake Love' is loved all over the world and succeeded in charting for 6 consecutive weeks, starting at 10th on the Billboard main single chart 'Hot 100 ' immediately after the release.

Meanwhile, the BTS will hold an online live performance 'Bangbang Con the Live' on the 14th of next month.