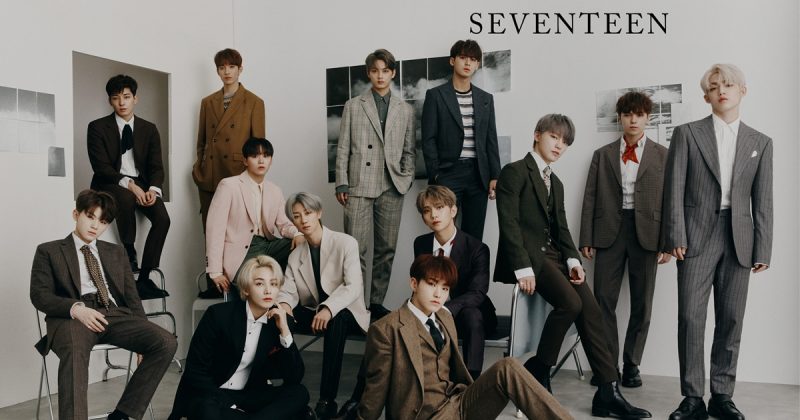 The group Seventeen celebrated the fifth anniversary of their debut and practiced meaningful good deeds.

Today, on May 26th, Seventeen, who celebrated its 5th anniversary, made a donation to repay the special love sent by the fans, and conveyed warmth and heartwarming.

Seventeen, which is always delivering positive energy, has made a donation for children and youths of vulnerable groups who dream a lot with hopeful messages with the purpose of cheering the young people who are challenging for their dreams to celebrate the fifth anniversary of their debut more meaningfully. 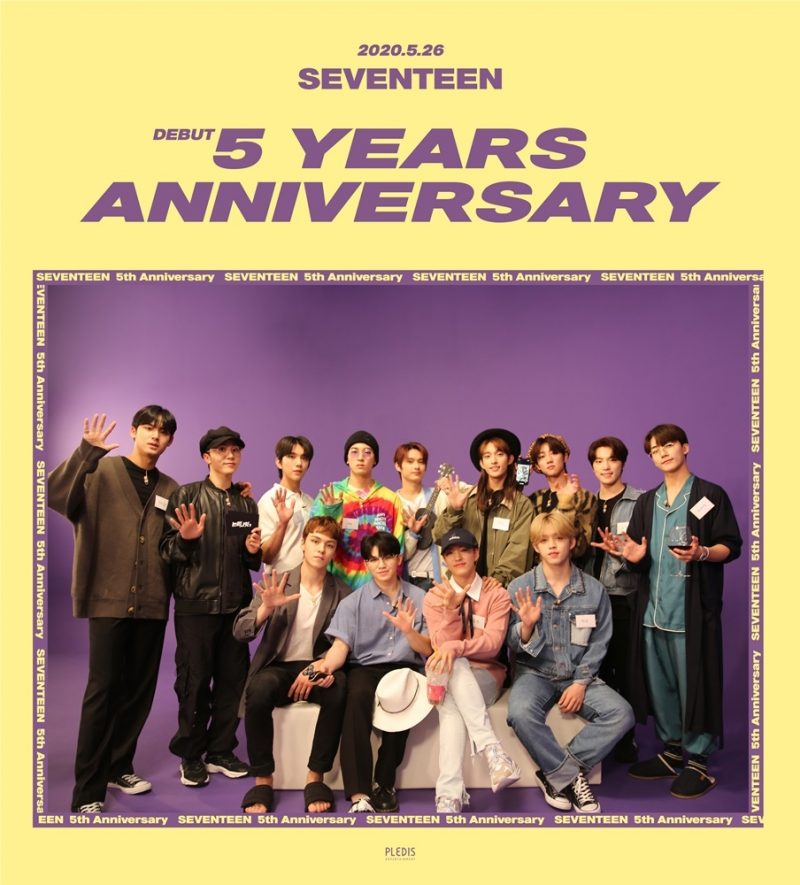 In particular, the “Eunpyeong Happy Local Children Center” was the place where donations were made for the 3rd anniversary of their debut, and the “Seventeen Dream Center”, a space where children and teenagers can dream up, is being built and operated. In addition, on the 4th anniversary of their debut, Seventeen participated in sponsoring the campaign to “A House Like a House,” which is trying to secure children's safe housing rights through the 'Children Fund Korea.”

In addition, Seventeen said, “May 26th is a very meaningful day for us. As we spend a miracle time like carats for 5 years, we want to share our hearts with the love we received from fans so that there will be more people who are challenging to dream.”

Seventeen, which has made donations in various ways, is focusing the public's attention as it celebrates its fifth anniversary of debut and supports all young people in the world, showing good influence once again, and practicing steady sharing.