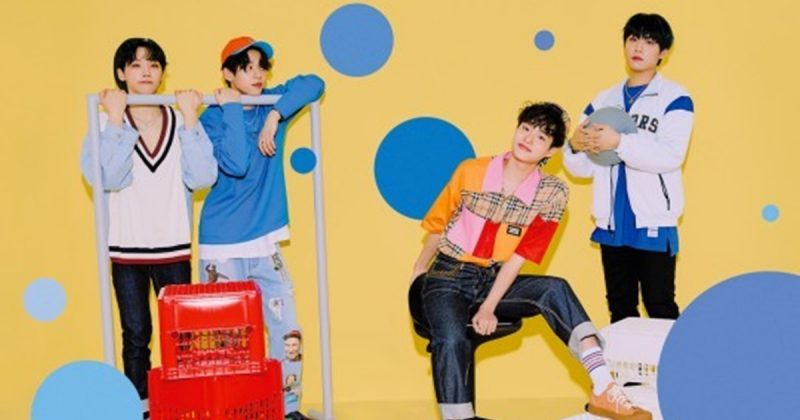 Group AB6IX is making a comeback as a four-member group.

According to Brandnew Music, AB6IX's second EP album "VIVID," which will be released at 6 p.m. on June 29, is the album that shows the willing to become one with fans with the colors and sense of AB6IX and to color the world vividly and deeply. It has filled AB6IX's own color, which was defined and completed with the debut EP "B: COMPLETE" and full-length album '6IXENSE', with high-qualified music that can literally show 'VIVID'.

In this album, AB6IX proved the possibility of growth once again by fully pulling off music from various genres such as hip hop, synth pop, funk pop, electro pop, R&B pop, and deep house. In particular, the title track 'THE ANSWER' of this album, produced by ZICO, is an exciting funk pop song that AB6IX has never performed before, and is expected to show a refreshing charm.

AB6IX plans to accelerate the comeback activities by releasing new songs such as "SURREAL," "Midnight Blue," and "Red Up," including the title track "THE ANSWER," through Mnet and M2 digital channels at 8 p.m. on June 29th.