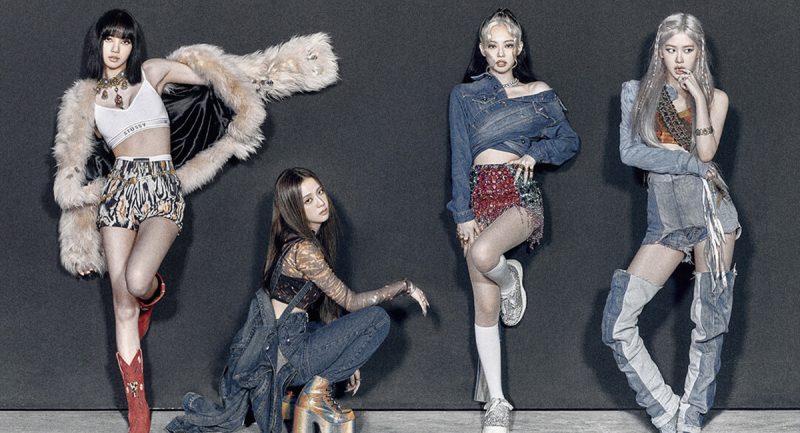 According to the agency YG Entertainment, BLACKPINK's first regular album 'How You Like That' released on June 26th, ranked second on the Spotify Global Top 50 chart on June 28th (local time).

The'Global Top 50' is a chart that ranks based on daily streaming among the music released in the world.

BLACKPINK's latest record breaks from their previous record(5th) of "Kill This Love" last year. BTS' 'Boy With Luv' is one step higher than the previous K-pop highest top ranking (3rd) in this chart.

In particular, Spotify is considered to be a platform that directly influences the rankings of the world's two largest pop charts, the US Billboard Chart and the UK Official Chart.

'How You Like That' is BLACKPINK's first official comeback in a year and two months, and it seems that the response from fans around the world waited for a long time.

"We wanted to give a positive and hopeful message through this song," BLACKPINK's Jisoo said at an online press conference on June 26th. "We sang with the heart of not giving up on the dark and difficult situation and not losing the strength and confidence to rise again."

'How You Like That' is also popular as a music video, surpassing 100 million views in 32 hours, the shortest time in YouTube history.

BLACKPINK's music video for "DDU-DU DDU-DU," which was released in 2018 along with the success of the new song, hit 'Double duo' the first time K-POP group broke YouTube's 1.2 billion view at 8 a.m. on June 29th (Local time).