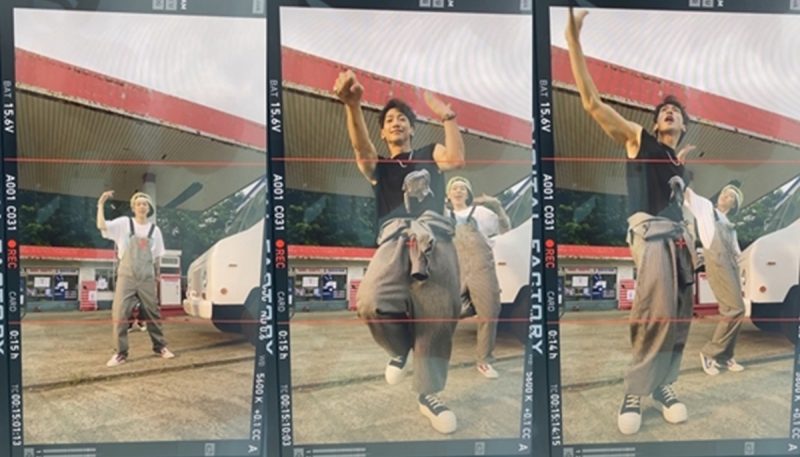 The pleasant atmosphere caught the eye. In the video, ZICO wore an overall with RAIN and boasted a fantastic chemistry. In particular, the two attracted attention with a humorous expression.

They displayed all-time synergy. The two performed an easy and addictive dance. The signature choreography of Rain's hit song 'How to Avoid the Sun' also appeared, raising expectations for the new song.

ZICO led the production of the album by participating in producing all the new album. It contains a total of five songs. Based on a wide musical spectrum, the album is expected in musical diversity.

This time, it heralded a 'visiting hearing society'. He will visit musicians such as Lee Hyo-ri & Lee Sang-soon, Yoona, Jay Park, and Lee Soo-hyun of "Akdong Musician" in person to play his selected songs in advance.