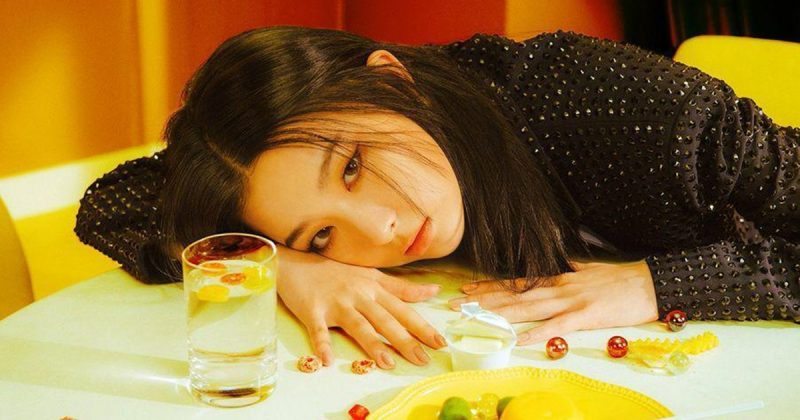 Red Velvet's IRENE & SEULGI has finalized to launch the unit.

It was dreamy atmosphere. Seulgi showed off her chic charm in a space with a sense of color. Lying face down on the table, Seulgi looked at the camera. She gave off an unusual aura with fatal eyes. 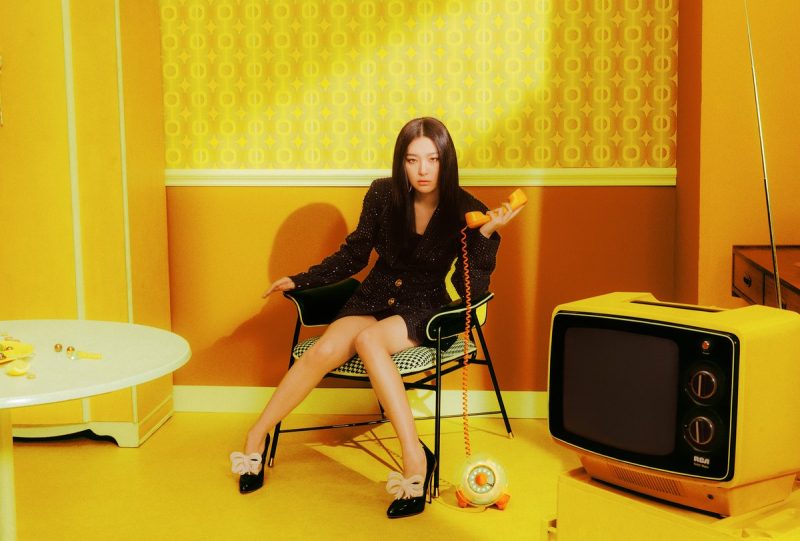 'Monster' contains a total of six songs. The title track of the same name is a pop dance song. It tells the story of an immortal monster who enters the other person's dream and dances and plays. 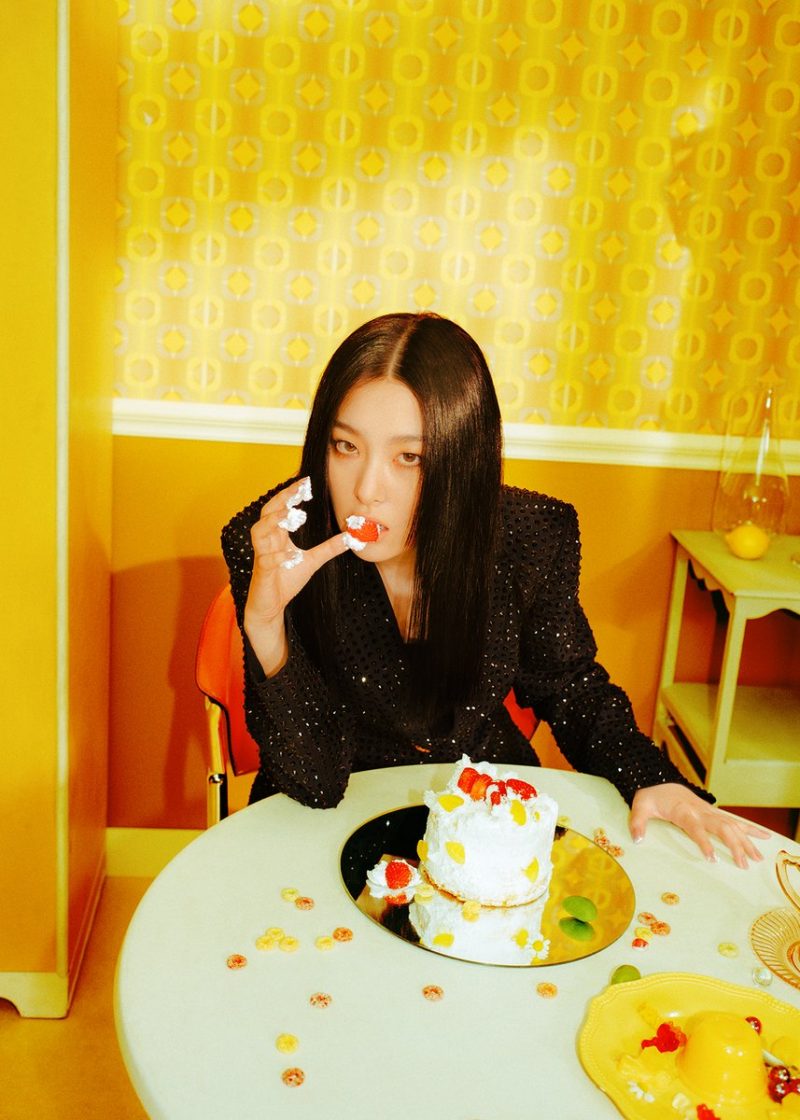 Artainer, Lee Hye-young participated as the visual director of the album. It added her charm with unique styling. The visual chemistry completed through the meeting with Irene & Seulgi raises expectations.