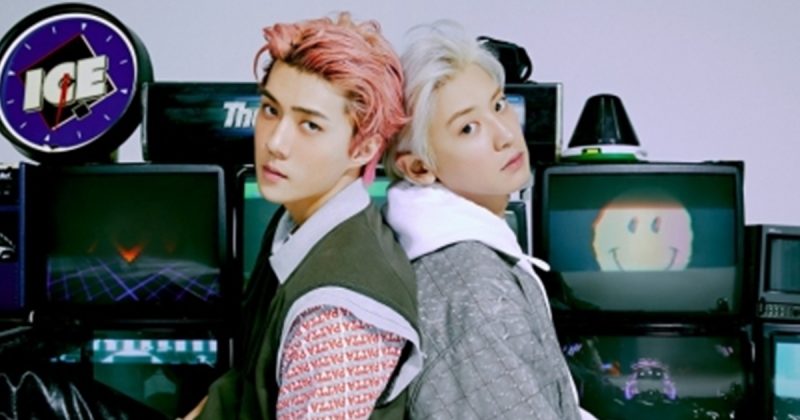 Sehun & Chanyeol has released a music video for a pre-released track 'Telephone' from their first studio album '1 billion views' on July 7th.

'Telephone' is a hip hop track. Dynamic Duo’s Gaeko participated in the composition and lyrics for the song.

The music video for the track 'Nothin', a solo song by Chanyeol, will be released at midnight on July 8th. It heralded the charming of Chanyeol.

'Nothin' is a song written and composed by Chanyeol. It's hip-hop R&B. The song is a combination of dreamy electronic guitar sounds and heavy beats.

The lyrics contain a firm commitment to silently go their own path without concern for the gaze of surroundings.

Sehun & Chanyeol's heavy bass rapping stood out. The easy-to-follow melodies and lyrics added to the excitement. 10CM participated in featuring.