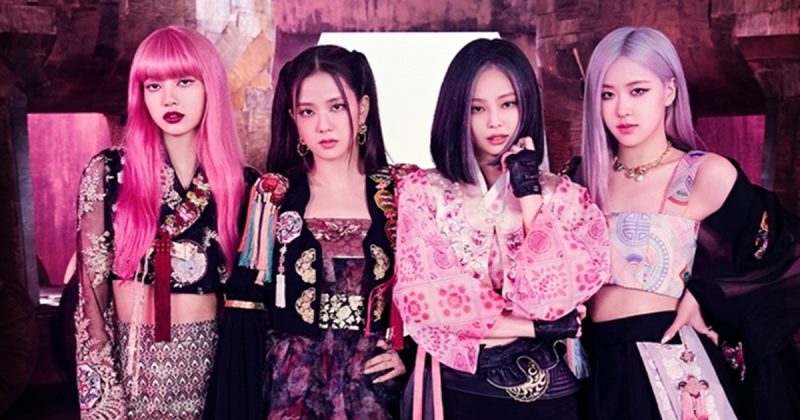 According to YG Entertainment, BLACKPINK's official YouTube channel has accumulated more than 10 billion views. The record was made about four years after BLACKPINK channel was opened on June 28, 2016, with the largest number of views on a single channel by Korean artists.

"It's the sixth largest number of subscribers after Justin Bieber, Marshmello, Ed Sheeran, Eminem and Ariana Grande," Billboard said. "BLACKPINK is the first non-English-speaking artist to surpass 40 million subscribers and the second female artist in the world."

In addition, the music video of 'DDU-DU DDU-DU', the title track of the first EP 'SQUARE UP' in 2018, has reached the top of the list with over 1.2 billion views on YouTube. It is also the first K-Pop group music video.

'How You Like Like' is a hit in major domestic and foreign music charts. It has maintained  No. 1 for 14 days in domestic music charts such as Melon. It was the 33rd place on the recently announced the U.S. Billboard main single chart 'Hot 100' and the 20th on the UK's official single chart, marking the highest ranking ever by a K-POP girl group.