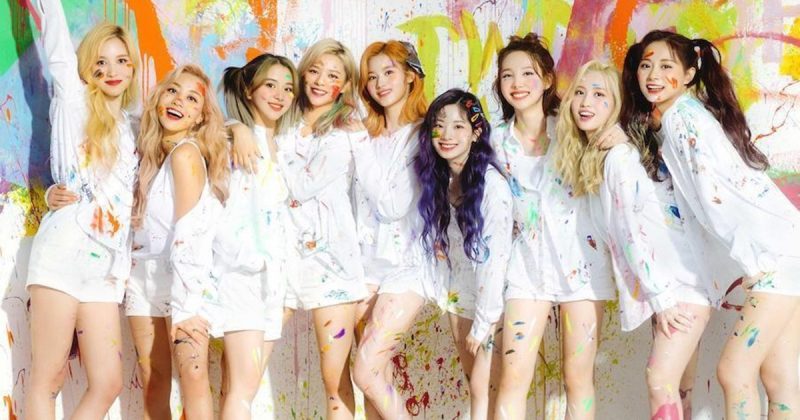 'Fanfare' features lively lyrics and youthful melody. It is a song where you can feel the bright and hopeful energy of TWICE.

TWICE turned on the green light for platinum certification. Platinum is awarded only to popular singers in Japan. It is given only to artists who have accumulated more than record of 250,000 sales per month.

TWICE has established themselves as a representative K-pop girl group and has continued to record more than 9 million records by adding album sales in Korea (5.26 million) and Japan (3.82 million).