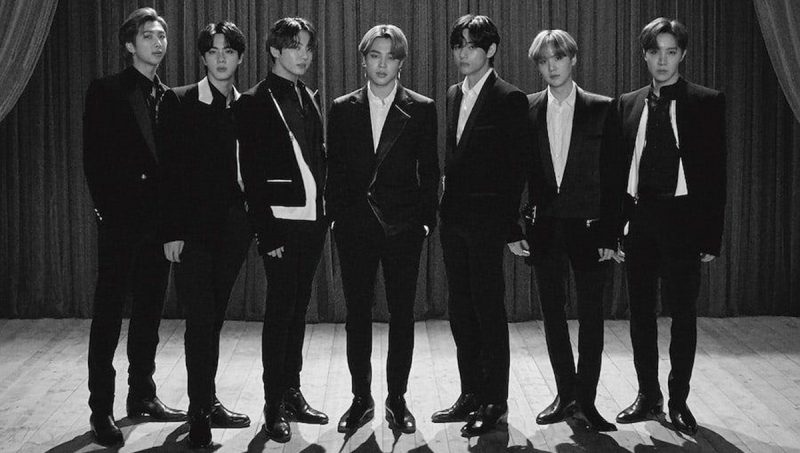 BTS (BTS) will release a new English song on the 21st of next month.

Big Hit Entertainment confirmed the news through WeVerse on the July 27 that the digital single will be released through various music sites on August 21. We will inform more details soon via WeVerse."

BTS members announced the news and date of the new song release in advance through the Naver V-Live audio broadcast, saying, "We will release a single song in August for ARMY."

Leader RM said, “In the process of preparing an album later in the second half of this year, we was excited to meet a very exciting song.” "In order to show off as soon as possible, It is decided to release it first as a single. We wanted to give something to the fans right away as the Corona crisis continues."

"It is a new attempt for BTS," said Suga, and J-Hope introduced it as "a fresh attempt and a challenge for us."

The new song title has not been released. However, the members said it was an exciting song with the lyrics in English.

"It's a song that you can and get energy," Jimin said. "It's true that everything we planned (due to COVID-19) became virtually futile, and in this situation, we felt despondent and helpless. We prepared it with the idea of finding our own new breakthrough.

The members added that they are still considering whether to include this song in the new album they are currently being recorded.

The members added that they are still considering whether to include this song in the new album they are currently being recorded.