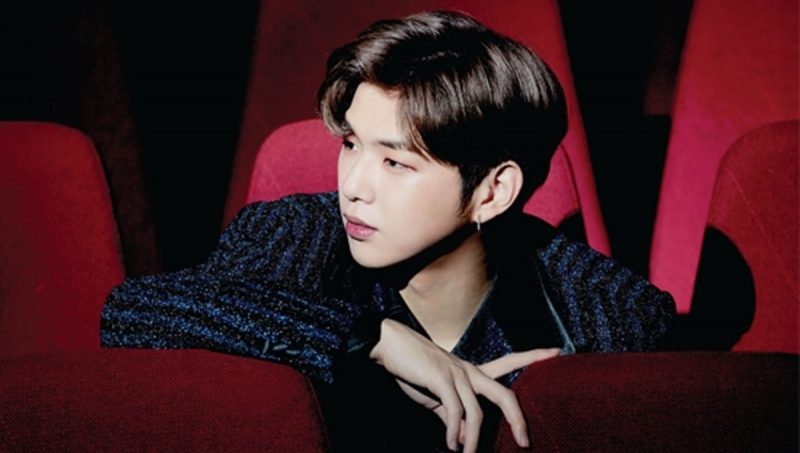 Singer Kang Daniel is gearing up a intense comeback.

'Waves' contains the meaning of entrusting yourself to the wave of your heart and hoping to come back. The 808 Base drum, Latin guitars, piano staccato sound harmoniously mixed. 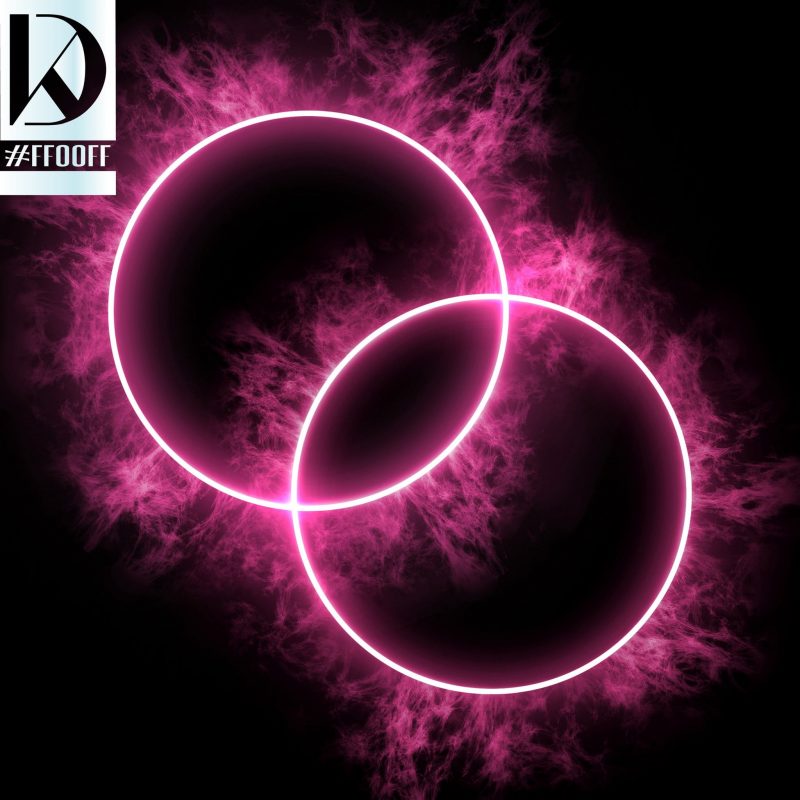 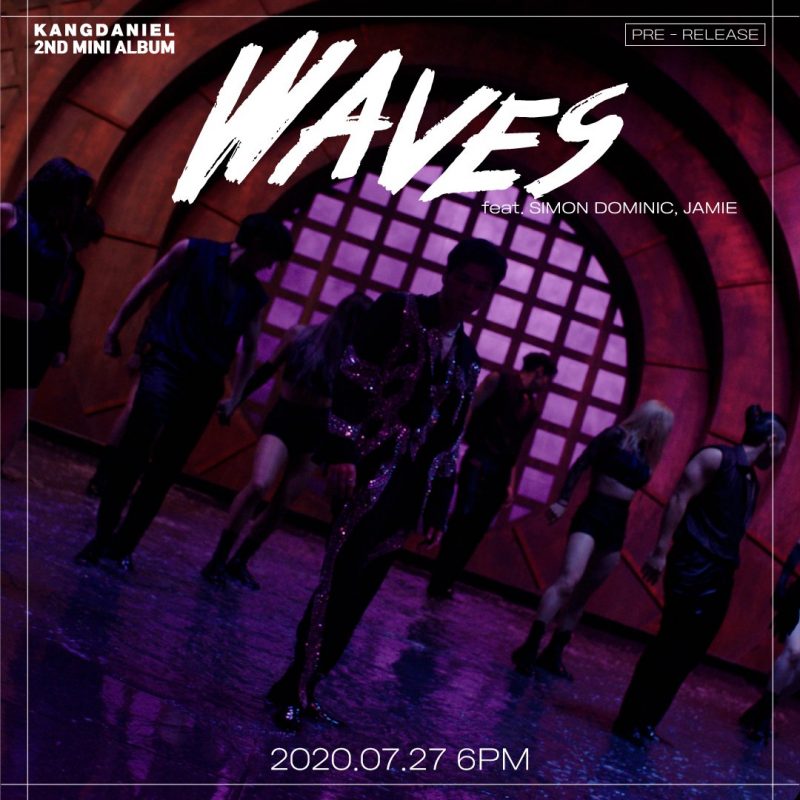 Including 'Waves', 'Flash' expressing the beginning of summer, 'Runaway' by Yeomta's rapping, 'Movie', 'Who U Are', 'Night' were included the new album.