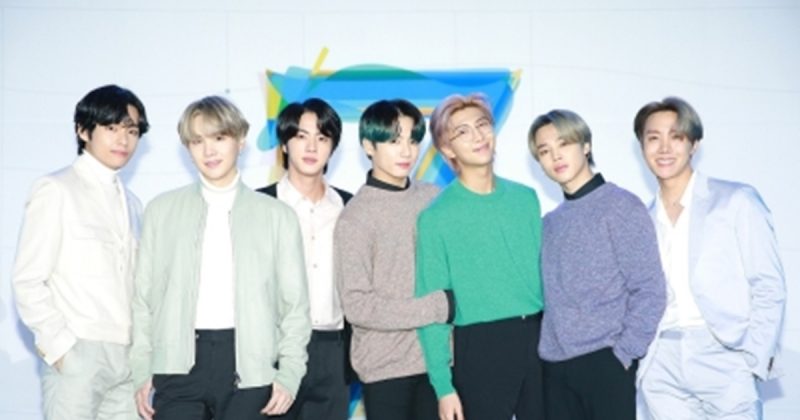 The Group BTS has been on the Billboard main album chart for 6 months.

According to the latest chart released by the U.S. Billboard, on August 11th (local time), BTS's 4th regular album 'Map of the Soul: 7' released on February 21st ranked 64th on the Billboard 200 chart. With this album, BTS first ranked top on the 'Billboard 200' chart as of March 7th and showed the potential power to maintain the top rank for 24 consecutive weeks.