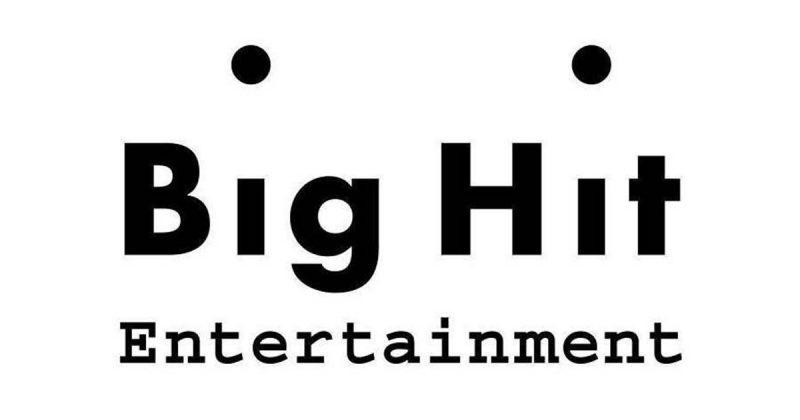 The chairman of Big Hit, Bang Si-hyuk, explained the results of the first half of the year at Big Hit Company Briefing with the Community in the second half of 2020 through the official YouTube channel on August 13th.

The Chairman Bang said, "Big Hit Entertainment also faced difficulties due to the COVID-19 pandemic," adding, "Every moment was a hardship." In particular, the chairman Bang explained that the schedule for BTS concert world tour has been completely changed, and that the company made profits from albums, music sources, and online performances. 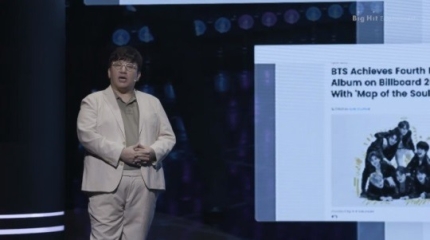 In particular, they said that BTS and Seventeen sold 4.26 million copies and 1.2 million copies in album sales and account for 53% of the total sales. It is the first time that artists from the same company ranked first and second as Million Seller.