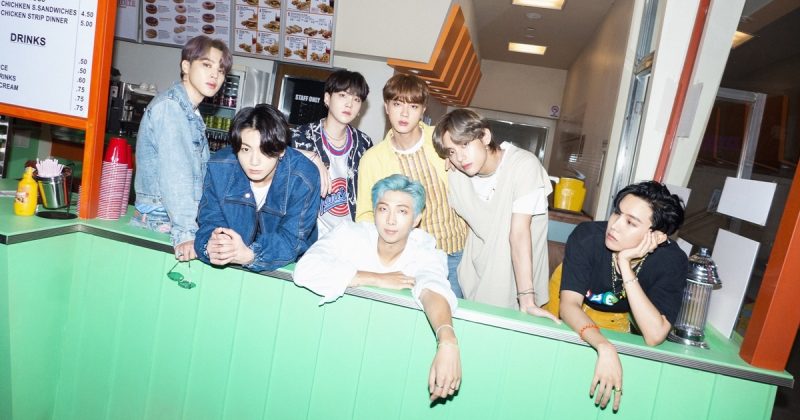 It is a fact that BTS was the most mentioned artist on Twitter in the US during COVID-19 Virus.

Billboard mentioned that Twitter announced their trend report “Twitter From Home” and on the report US users tweeted BTS the most among global singers in 6 months.

From the report, BTS was more mentioned on the Twitter than Kanye West, Beyonce and Drake.

“Dynamite” was No.1 on the Billboard main single “Hot100” chart last month.