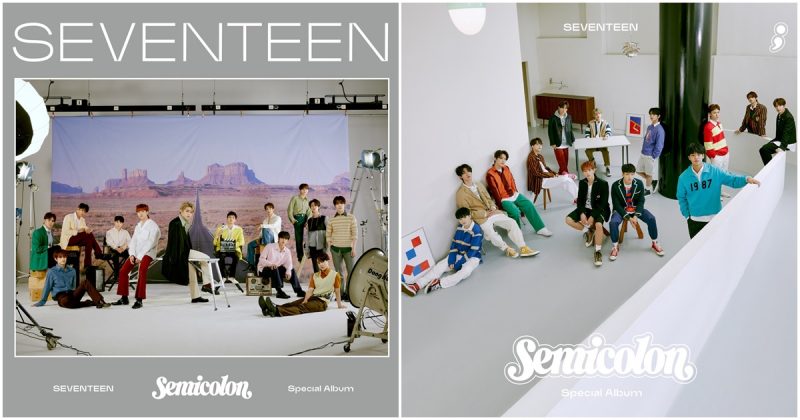 From the October 5th, SEVENTEEN opened pre-orders for their special album “;[Semicolon]”. Pledis Entertainment announced on the 16th the pre-orders reached up to 110M.

They solidifies the status if a global artist. Despite being a special album, it recorded 110M copies in a single album. This is a rare case and they already exceeded number of pre-orders they planned.

They are on their way for comeback and today they released their title song “Home;Run” music video teaser. Steady performance and stunning visuals are getting attention.

They showed 13 different charms on their own unique colors with colorful suits and retro mood.