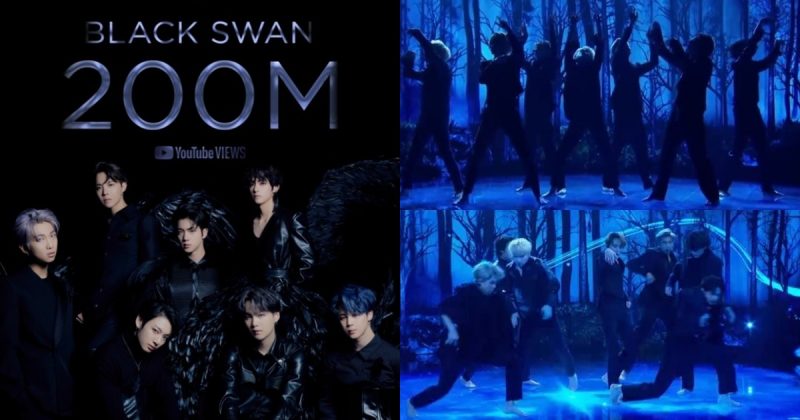 A song containing the artist’s confession from the BTS who grew up to become a global su[perstar. An artist first released in January prior to the regular 4th album in February. It is a dream atmosphere of Cloud Rap, Emo Hip Hop genre where trap drum beats sad lo-fi guitar melody and catchy hook are harmonized.

This song ranked #1 on the iTunes Top Songs chart in 93 countries and regions around the World including the UK and received hot attention Worldwide.

The music video expressed the appearance of BTS changing from a swan on the stage to a black swan. The seven members captured attention by performing against the backdrop of an exotic and antique stage.