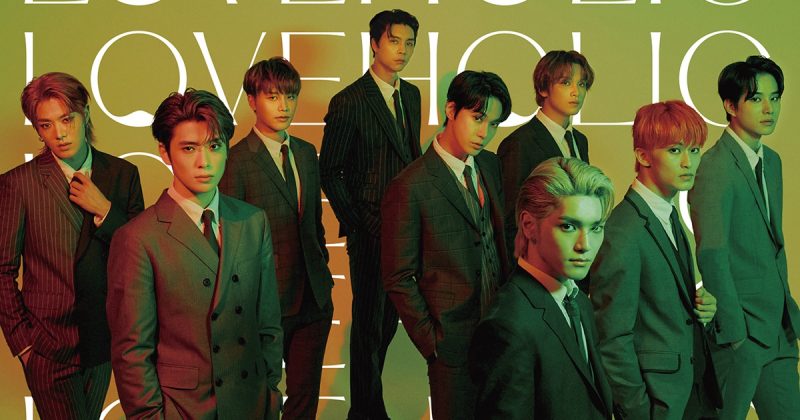 NCT127 released Japan’s second mini-album “LOVEHOLIC” on February 17th, which ranked No.1 on the weekly album chart following the Oricon daily album chart, proving its popularity in the region once again.

This is the first time that NCT127 made it No.1 on the Oricon weekly album chart, and this shows that the status of NCT127 which has increased in Japan.

In addition, this album ranked first in the Billboard Japan top album sales chart weekly and No.1 in the Japanese Line music daily ranking, No.1 in the Rakuten Music Realtime ranking and No.1 in 11 regions on the iTunes Top album chart.