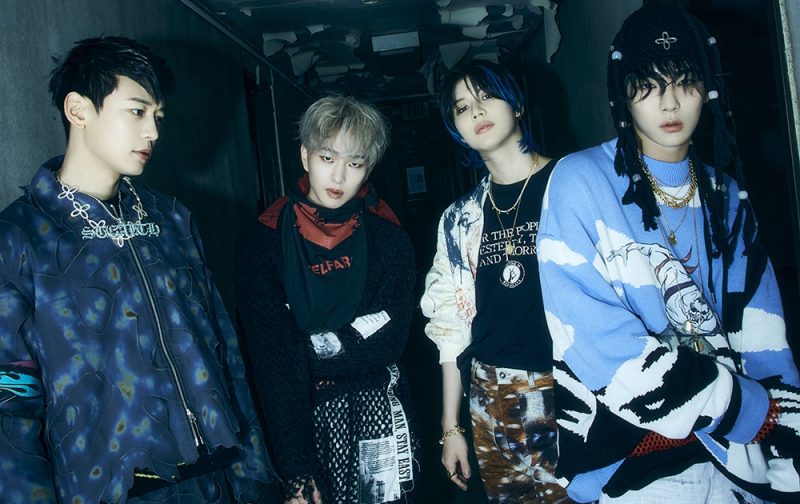 Group SHINee swept #1 on the global charts with the release of the new album. SHINee’s 7th album “Don’t Call Me” released on the 22nd and ranked #1 in 45 countries and regions around the World on the iTunes Top Album Chart.

“Don’t Call Me” made it #1 in US, Canada, UK, Germany, UAE, Australia, Singapore, Brazil, Chile, Colombia, Denmark, HK, India and other countries.

On the 23rd 7pm, SHINee will released “Don’t Call Me” performance video on their official SNS. ON this day at 2pm, they will be making an appearance on SBS Power FM “CultTwo Show” and talk about their comeback.