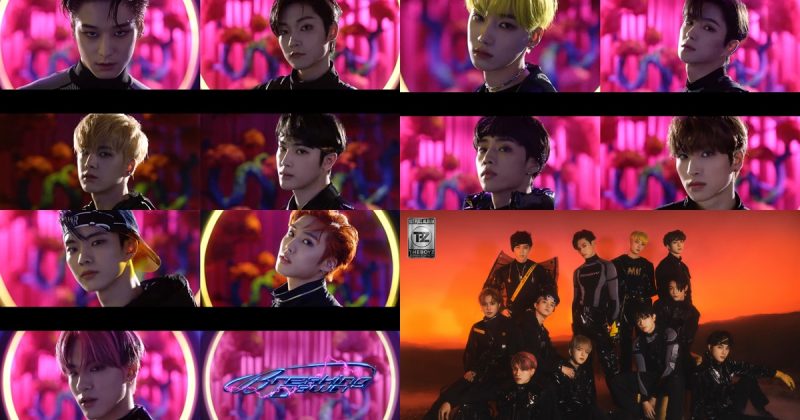 The Boyz in the teaser video predicted a Worldview that follows the previously revealed photo teaser. In the video, the members showed modern styling with black tone Tech wear and neon color light. The Boyz showed a dynamic performance and an impressive chorus melody in a background full of oriental atmosphere such as pine trees and waterfalls, upcoming full MV is gaining a lot of interest.

Meanwhile, The Boyz is receiving unusual attention, such as the previously released photo teaser and MV teaser rising a global SNS trend. The Boyz’s will released the 2nd MV teaser on the 23rd, then on the 24th new Japanese song “Breaking Dawn” will be pre-released and music video will be open as well.