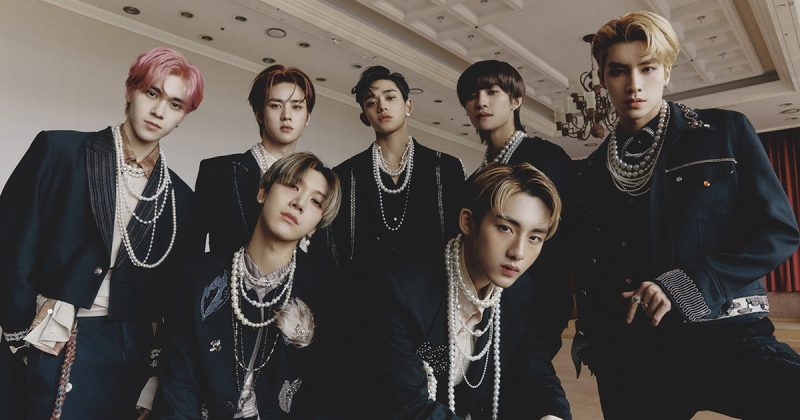 WayV’s 3rd mini album “Kick Back” will be released on various music sites on March 10th at 8pm and the music video for the title song “Kick Back” will also be met though YouTube and Naver TV SMTOWN channels.

This title song “Kick Back” is a progressive R&B genre dance song that combines energetic vocals and a relaxed flow rap. The lyrics contain a positive message to portray the future unfolding together.

In addition “Action Figure” with a hooked brass sound, “All For Love” in the trap R&B genre reminiscent of a sentimental night atmosphere, and “Good Time” with a hip-hop beat featuring a retro piano riff. It consists of a total of 6 tracks, including “Good Time” and “horizon”.

WayV broadcasts a comeback showcase through YouTube and Naver V Live’s WayV channel from 7pm on the 10th, revealing the title song “Kick Back” for the first time. It is scheduled to be played so it is expected to get hot attention from global music fans.