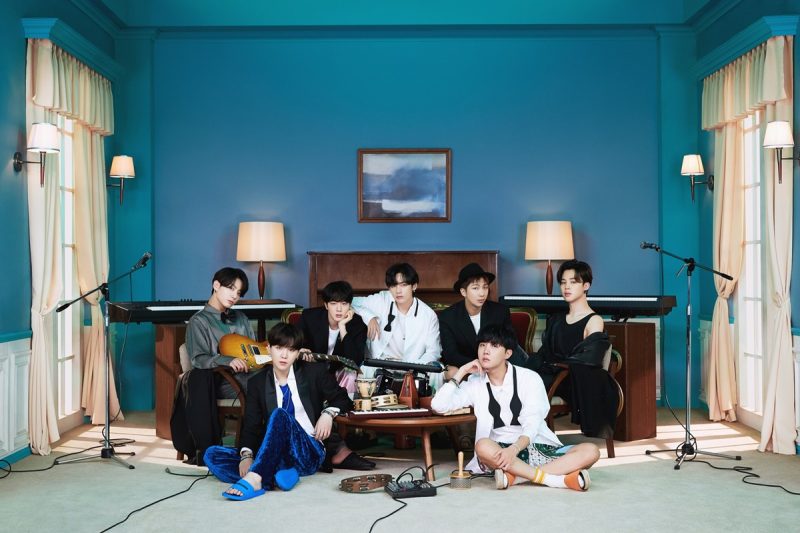 BTS is writing a new history on the US Billboard charts.

Billboard released the latest charts on the 6th. BTS ranked 30th on the ‘Hot 100’ on Billboard main single chart.

BTS swept through various charts on the Billboard. With ‘Dynamite’ it was also the 18th top in the ‘Digital Song Sales’ chart. It is the highest in the history of the chart.

Meanwhile, BTS is scheduled to release new Japanese album ‘BTS, THE BEST’. It consists of a total of 23 tracks.