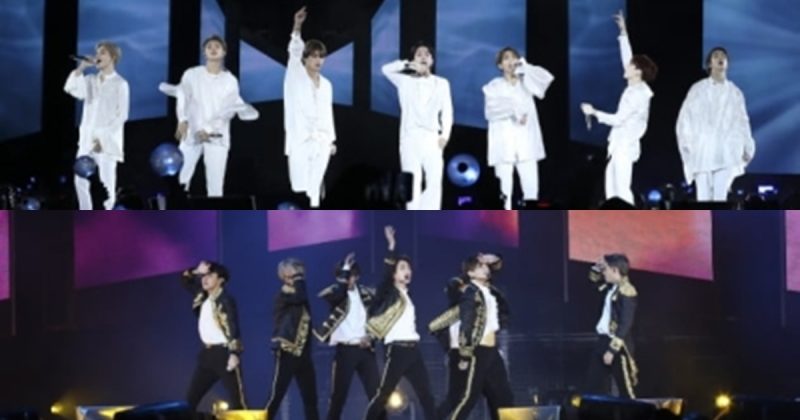 BTS performance at the New York Stadium in the US will be unveiled for the first time of TV.

“Zipcook(staying home) Tour with BTS, LOVE YOURSELF New York” which contains the live performances of Citi Field Stadium in New York during the 2018 World tour ‘LOVE YOURSELF’ of BTS, will be broadcast on JTBC2 at 7:40pm on the 8th.

BTS performed in the US in Oakland, Forth Worth, Hamilton, Newark, Chicago and New York starting with Los Angeles in September 2018. This time, the NY Citi Field Stadium concert broadcast on JTBC2 was the finale of the World tour in the US at the time.

In front of a crowd of 40,000 people, BTS performed repackaged album ‘IDOL’, ‘DNA’, ‘FAKE LOVE’ and other LOVE YOURSELF series songs and ‘I NEED U’, ‘RUN’, ‘MIC Drop’ remix version.