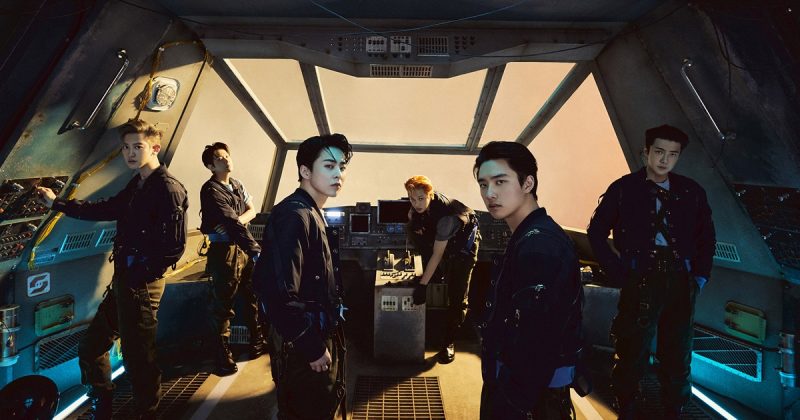 EXO swept the global charts at the same time as the special album “DON’T FIGHT THE FEELING” was released.

EXO released their special album ‘Don’t Fight the Feeling’ on the 7th. This album topped the iTunes Top Albums chart in 85 regions around the World.

The countries that took first place are the US, France, Canada, Singapore, Ireland, New Zealand and Israel. It drew the attention of listeners all over the World.

It also showed off its unrivaled popularity in Asia. ‘Don’t Fight the Feeling’ topped the digital album sales charts of QQ Music, Kuwo Music in China.

They also showed off their strong album power in Korea. Topped on the hanteo chart daily, Bugs, and Genie after its release.