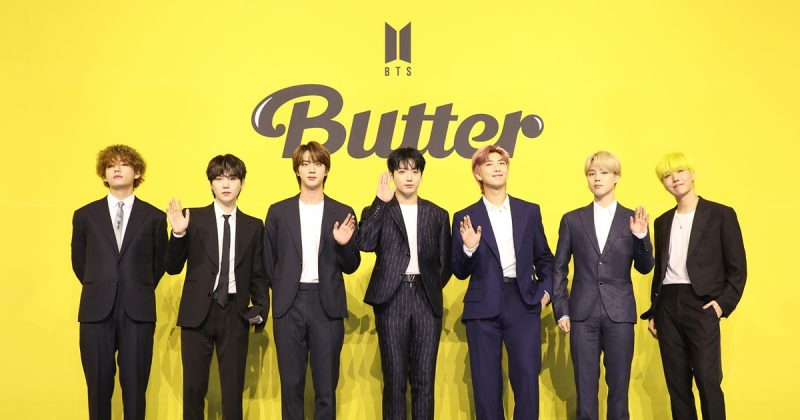 TS is still strong on the charts. It swept various charts, including #1 on US Billboard ‘Hot 100’ for 2 weeks in a row.

Billboard released the latest chart on its official website on the 12th. BTS topped the 'Hot 100’ chart for two weeks in a row with their new song ’Butter’.

Since then, they set the record for consecutive number with ‘Life Goes on’. It also made a mark in the history of American popular music. It was the first time in Billboard’s 62-year history that a Korean song topped the charts.

‘Butter’ also performed well on the global charts. The chart selects the most popular songs by counting streaming and sales in more than 200 regions.