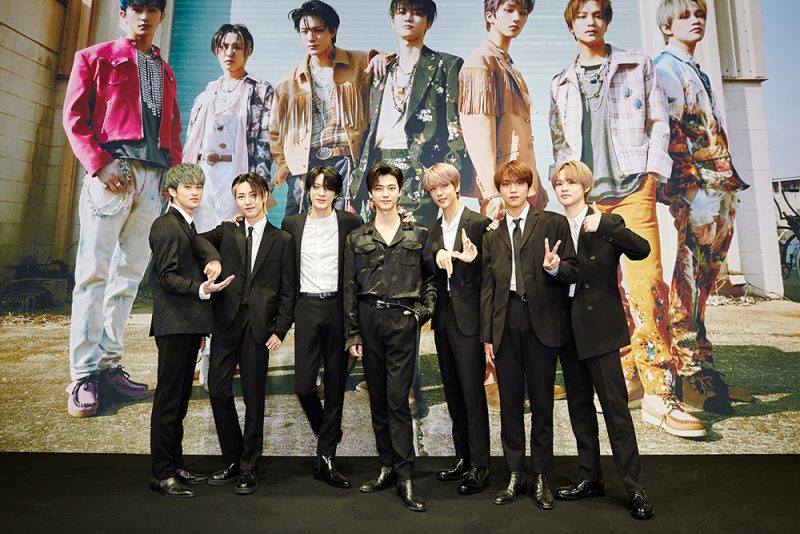 NCT Dream swept the top spot on the monthly album chart in May. It reached the top in Korea and Japan.

NCT Dream climbed to three gold medals on the Gaon chart. It swept the top of the album and retail album charts and download charts.

It also set a record with a music video. ‘Hot Sauce’ surpassed 100 million views on YouTube around 2am today. A record set within 30 days of publication. Its global popularity was realized.

#1 on domestic album and music charts, 8 awards on music shows, #1 on iTunes Top Alums chart in 37 regions around the World, and #1 on the United World chart for 2 weeks in a row.

NCT Dream will open a remix single of “iScreaM Vol.9:Taste” at 6pm today. DJ and producer Hitchhiker and Mini Monster reinterpreted it.