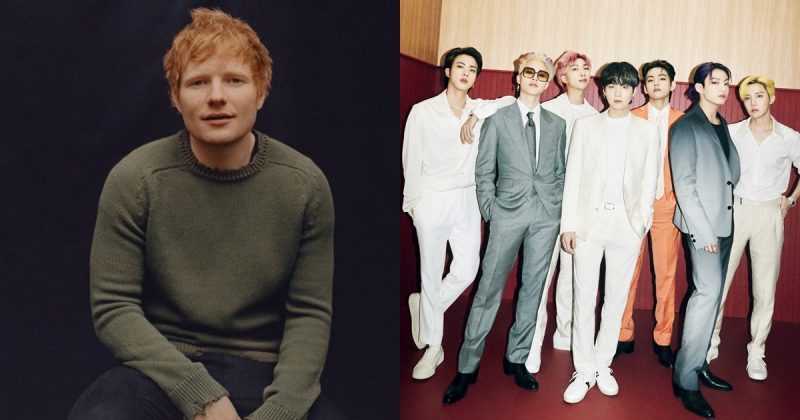 British singer Ed Sheeran, who captivated the World with his excellent songwriting skills and melodious voice, expressed his gratitude to BTS and ARMYs.

On an instant, ARMYs from all over the World commented on the post, responding to Ed Sheeran’s post.

‘Permission to Dance’, which BTS newly took the top spot on the Billboard this time, is a song that Ed Sheeran participated in writing and composing.