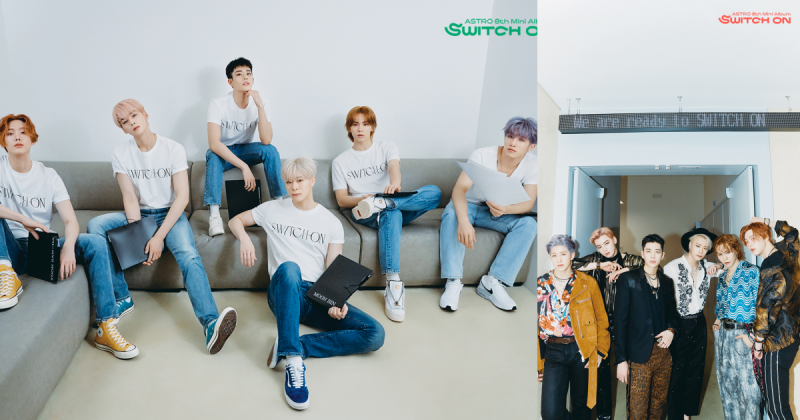 Fantagio Music released a group concept photo of ASTRO’s 8th mini album ‘SWITCH ON’ on the official SNS channel at midnight on the 21st. ASTRO radiated synergy as a group.

ASTRO showed different moods though two ON/OFF photos. In the first photo, denim was matched with a white T-shirt. It exuded a natural yet soft charm.

In the other concept photos, ASTRO showed opposite charms. The members created an exotic atmosphere with colorful outfits that showed off their individuality. The phrase ‘We are ready to SWITCH ON’ also drew attention.

A trailer video was also released. The 6 members boasted dazzling visuals in 6 different styles. The stylish visual and the synergy harmonized to show a unique charm.

Meanwhile, ASTRO will release their 8th mini album ‘Switch On’ through various music sites at 6pm on the 2nd of next month.