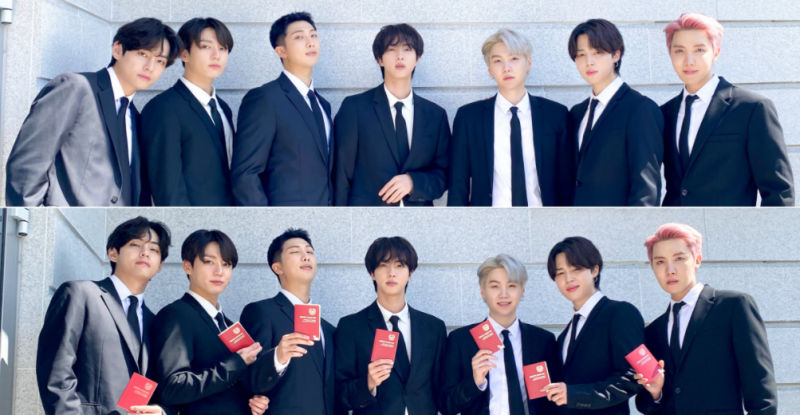 BTS had a special meeting with president Moon Jae In. They received a letter of appointment as the “Special Presidential Envoy for Future Generations and Culture”.

BTS attended the presidential appointment ceremony held at 11:30am on the 14th at the Chungmu Office on the 1st floor of the main building of the Blue House. Big Hit Music CEO Shin Young Jae and HYBE Director Lee Jin Young also attended.

This is the second time BTS has met President Moon. They visited the Blue House in September last year to commemorate the 1st Youth Day. 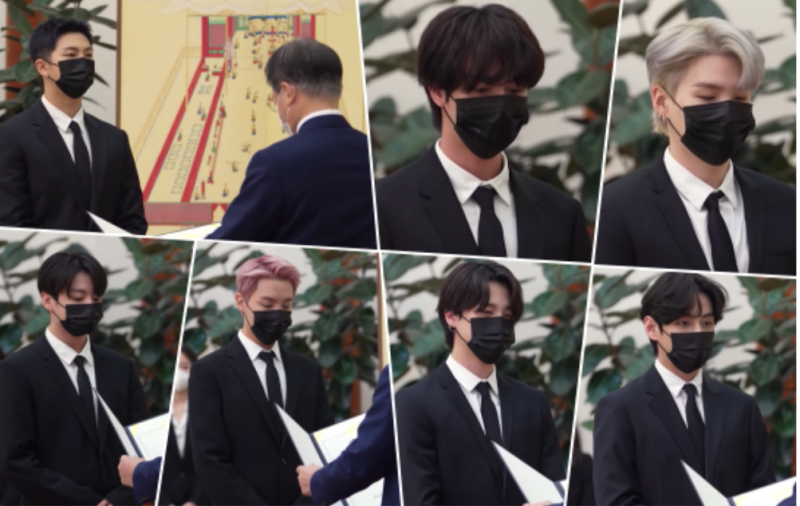 BTS will work as a special envoy in the future. The first step in the 76th UN General Assembly to be held in New York this month.

The UN General Assembly will discuss the Sustainable Development Goals(SDGs) as a key agenda item. BTS will attend the ‘SDG’ event to be held on the 20th and present speeches and performances. 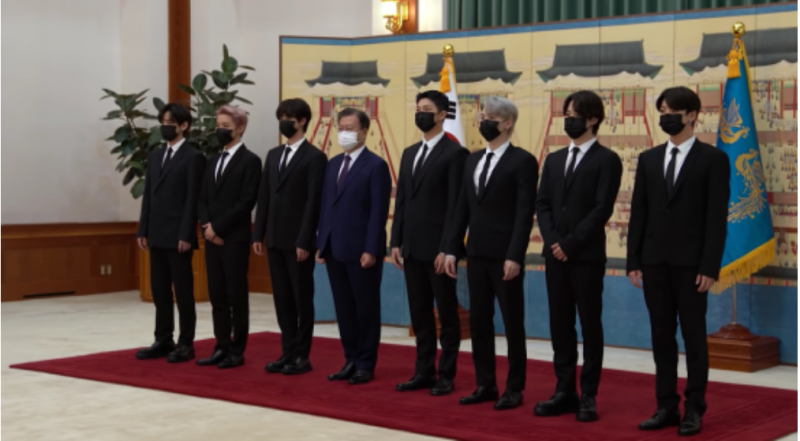