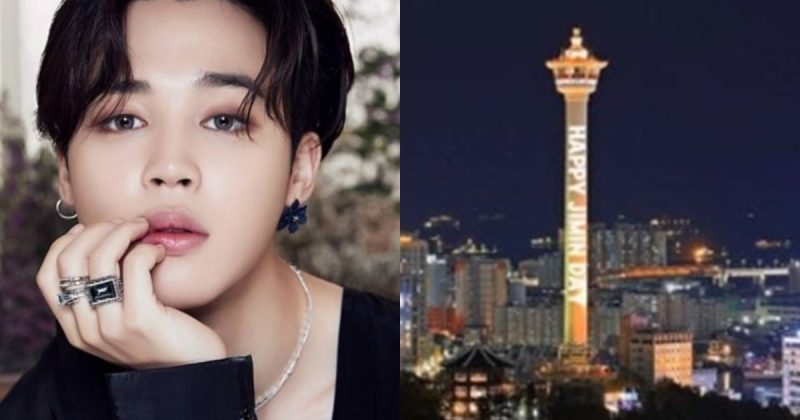 To celebrate the birthday of BTS member Jimin (October 13), a special light show will be held at the Busan Tower, a landmark of Busan for the first time as an idol. 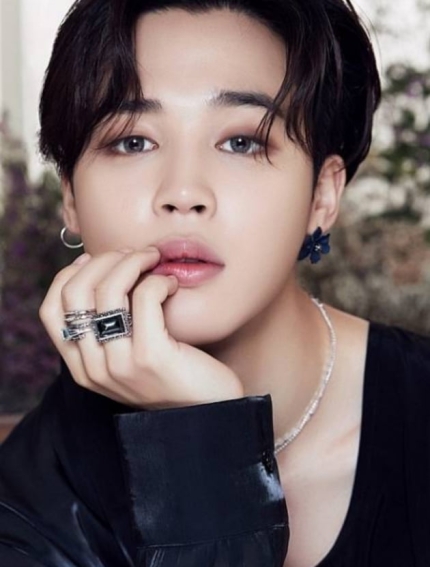 It is a gift from the fandom with the wish that the light of the Busan Tower, where this light show is held, becomes a lighthouse like Jimin.

In addition, the Busan Tower, where this project is being conducted, is located in Yongdusan Park and has a total height of 120m, which is loved by Busan citizens and tourists. The fan club chose this place because Jimin recommended Yongdusan Park, a place where he has memories in Busan.

They also expressed pride in Jimin saying, “This project was possible because of Jimin’s outstanding popularity and high positive rate, who has ranked first in personal brand reputation for 33 months in a row”.

‘JIMIN BAR CHINA’ said, “Jimin left everything he had built up in Busan and went to Seoul in search of his dream. To us, Jimin is a voyage full of treasures. We love that we have a strong bond with Busan. We hope that our best adventurer, Jimin, will move forward bravely with the blessings from his hometown” they blessed him with heartfelt emotions by supporting him with all their heart.

‘JIMIN BAR CHINA’ which has been supporting JIMIN for the first time in the world, Korea’s first and idol’s first, every year they do a new project called ‘Ladies and gentlemen, Welcome to JIMIN LAND’ and focused on another level support class that is constantly announced.