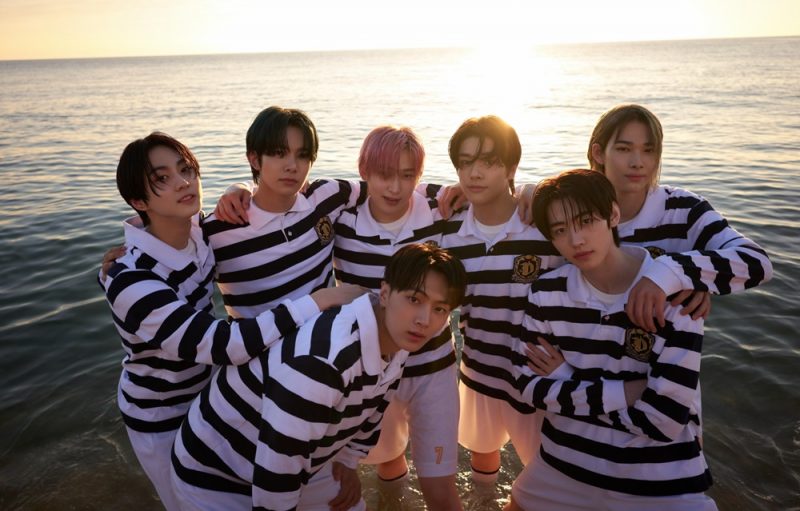 ENHYPEN is making remarkable results with its first full album. They sold 500,000 albums in one day.

According to Hanteo chart, a site that counts album sales, ENHYPEN sold 501,000 copies on the day of its release. They have achieved half million-seller.

From their debut album ‘BORDER: DAY ONE’ to ‘BORDER: CARNIVAL’ and ‘DIMENSION: DILEMMA’, ENHYPEN is showing continuous growth.

‘BORDER: DAY ONE’ sold 288,873 copies in the first week of its release. The second album which was released in April, recorded sales of 309,073 copies on the first day. ‘DIMENSION: DILEMMA’ showed an increase of about 180,000copies compared to the previous work.

It is also active in global charts. As of 9am on the 13th, the new album topped the iTunes 'Top Album' chart in 26 countries/regions around the world, including the United States, Japan, and France. 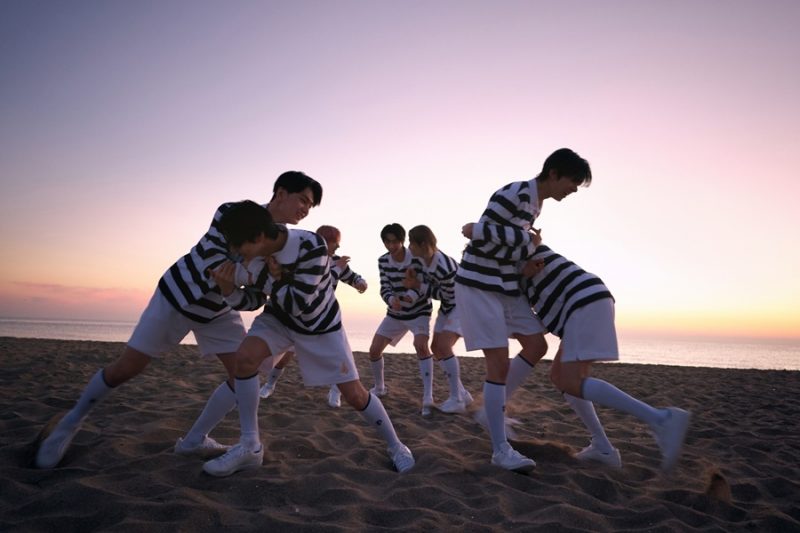 The title song 'Tamed-Dashed' topped the iTunes 'Top Songs' chart in 6 countries/regions around the world.

The new album ‘DIMENSION: DILEMMA’ is ENHYPEN’s first full album. It contains the story of boys who are in a dilemma, but do not stop and move forward. A total of 8 songs were recorded.

The title song 'Tamed-Dashed' is a new wave genre song with a 1980s sensibility. The boys in a dilemma are expressed through songs. It contains the narrative of running without stopping.